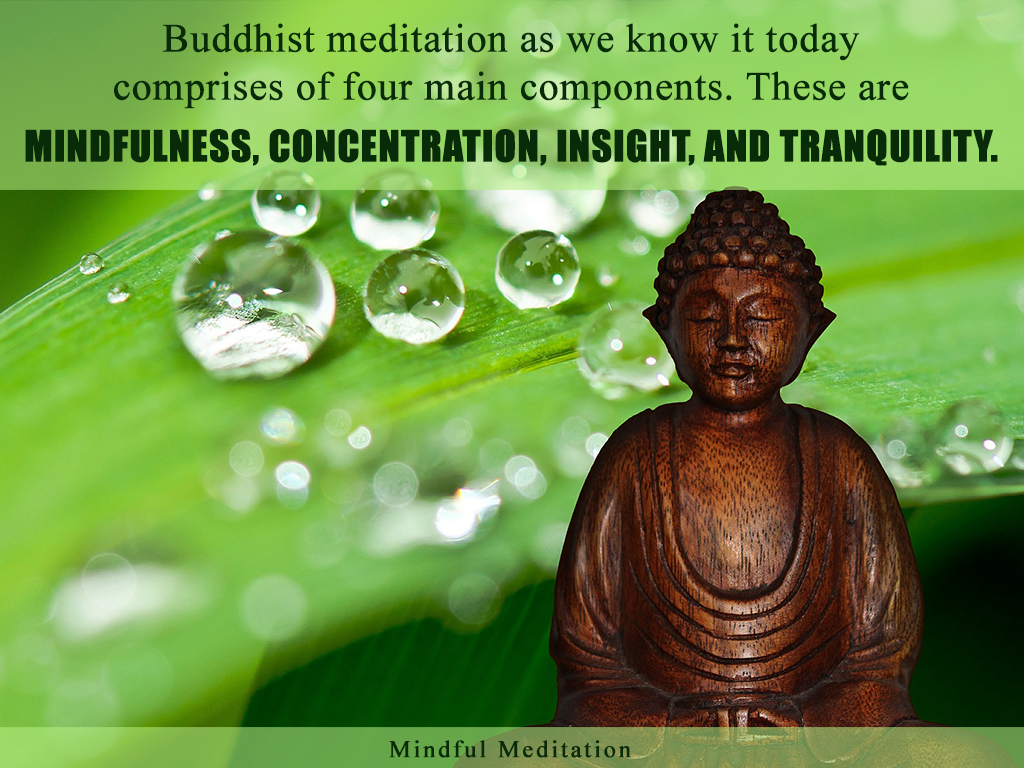 From East to West: Two Worlds Sharing in the Universal Benefits of Meditation

When an individual makes the effort to train his or her mind as an end in itself or as a means to an end, this person engages in some form of meditation. A person is also engage in this practice when he or she concentrate the mind and take it to the next level. Meditation encompasses many different methods, which involve the induction of a mode of consciousness.

A variety of practices

The word “meditation” is a general term that has different meanings depending on the context. It is also different in so many ways depending on its origin. Although this is the case, the end goal is the same. The practice of meditation involves an internal effort by a person to regulate his mind and emotion based on religious tenets or established traditions.
Meditation connotes a broad spectrum or practices. Some meditation techniques are designed primarily to de-stress and promote relaxation. Others forms are specifically performed in order for the practitioner to develop qualities such as patience, compassion, and generosity. There are also forms of meditation designed to build life force of energy. Another form of meditation seeks to sustain a level of concentration that develops a sense of well-being so formidable that the person effortlessly functions with this kind of focus in everyday life. Meditation is also being used to cure specific disease and problem related to health. This link is a video on some of the many types of meditation.

From East to West

Benefits of meditation in daily living

Another popular form of meditation, Zen meditation used to be the sole province of monastic monks hidden in mountain retreats. Today, ordinary men and women can benefit not only from performing the activity of meditation itself, but also from following the teachings that serve as foundations for the approach. For instance, mind-sitting can be practiced by anyone in situations of daily living. Mind-sitting is an essential element of Zen meditation, and simplified, it is about “not moving” in every situation, no matter how routine or mundane. This gives rise to the “correct function,” “correct situation” and “correct relationship” by exercising great compassion and love.
The benefits of meditation go beyond achieving relaxation, mental acuity, and peace of mind. Sufferers of mental health disorders such as anxiety and depression benefit from the stillness and clarity that meditation brings forth. It is often recommended by doctors who specialize in disease. There are also physiologic effects associated with meditation, which extends its benefits to physical. Below is a link to a video that tells more about the benefits of meditation.