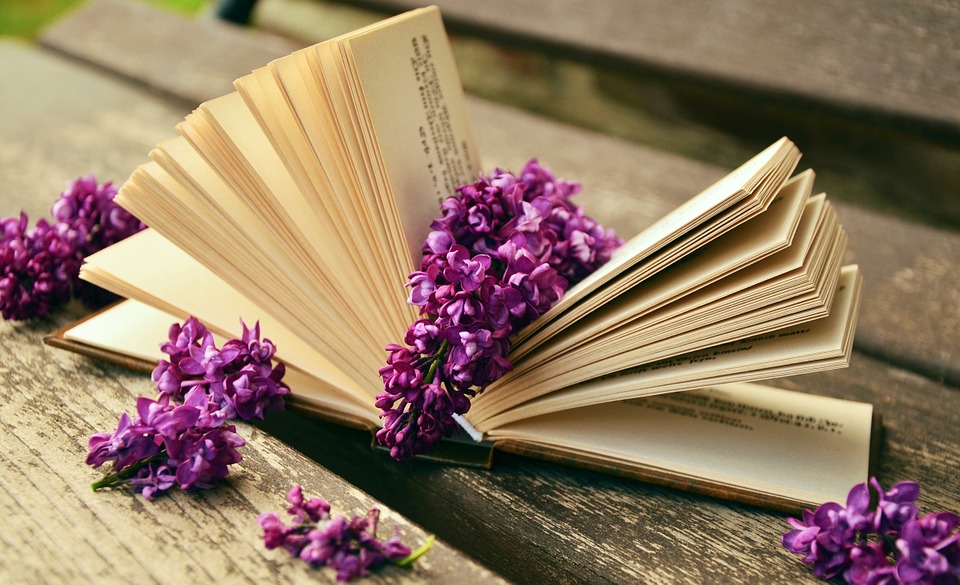 Origins and Uses of Meditative Practice

For more than five thousand years, based on documented archaeological discoveries of the 20th century, meditation has been ushering the learned and the religious along the path to salvation. It is being used to be closer to the higher power. Meditative practice is not only a means to achieving salvation and enlightenment but it also serve other purpose related to health. Modern practitioners are more familiar with the uses of meditation in relieving body pain, stress, mental anxiety, and promoting a calm and quiet state of mind. In fact there are many conditions of the body that can be cured by this activity. The interest in meditation is rapidly growing because of its numerous benefits to a person’s mental and physical well-being. In fact, there are some government that promotes this to their community.
The purpose of meditation

Meditation is a practice that entails turning one’s focus inward. It is a process that involves quieting the mind and shutting out the rest of the world. It is like transcending on a different state. Meditation is essentially all about focusing the mind and coaxing it back toward the sound, word, prayer, mantra, or object chosen as point of focus. One of the techniques employed by practitioners of meditation is repeatedly chanting mantras in order to slow down brain activity. This is how an altered state may be achieved. There are studies that were done related to this activity and it showed that the mind really transfer from one state to another.

There are many different meditation techniques, but despite the variety, meditative practice has one main objective. The main purpose of meditation is to achieve a mind that is clear and quiet. This is the desired alternative to the usual clutter and negativity, which characterize human thought. It is a form of relaxation that changes the state of a person.

This trance-like state is a means of promoting body and mind relaxation, and on a deeper level mastery of one’s mental and physical faculties. Nevertheless, the benefits of meditation go beyond achieving a relaxed state or an altered state of consciousness. Studies show that meditation is alters the state of the brain. As such, developing meditation as a habit can help a person change certain behaviors, replacing destructive and cyclical habits with more productive ones.

Meditation brings about an altered state of mind, which can be achieved in many ways. Historians believe that meditation was already practiced even before civilizations were formed. Religious practices were instrumental in institutionalizing meditation. However, the oldest records that mention meditative practices are 5,000 years of age. The experts argue that practicing meditation does not require a cultural context. Thus, meditation could have been performed well before five thousand years ago. Although there is no evidence from before this time, experts are convinced of earlier origins of the practice, emerging from primitive hunter-gatherer societies.

The practice of meditation is central to religious observance. Prayer is considered as a form of meditation. Meditation in its traditional form may not be widely practiced in Christianity, but certain traditions in Islam, Judaism, Buddhism and Hinduism involve entering the meditative state.

Modern practitioners of secular and spiritual meditation are mainly influenced greatly by two of the most widely practiced religions of the world—Buddhism and Hinduism. The meditative traditions of these two philosophies now have a global reach. One of the first religious leaders to formalize meditative practice is the founder of Buddhism—the Buddha. He established the foundations that would make meditation a structured practice that can be learned.

Gotta extra 10 minutes to spare? Check out this YouTube video of Victor Oddo as he talks about Deep Meditation and what he says is (5 Easy-Ways To Get Really Deep)