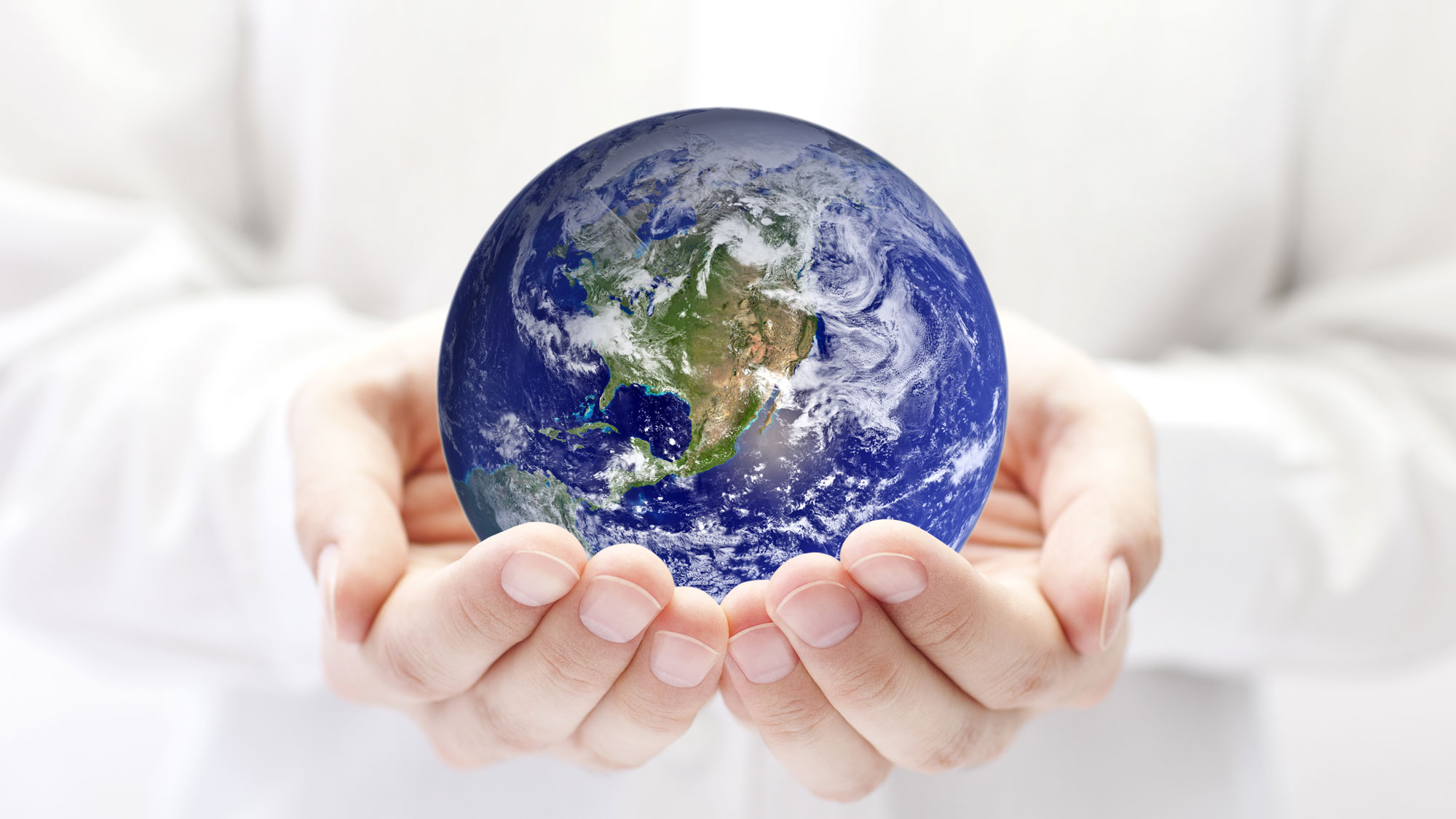 Meditation and the Religions of the World

Secular and spiritual meditations have fundamental differences and they are completely different in many ways. Spiritual growth and the attainment of an elevated state are the typical end result of spiritual meditation. In the meantime, secular meditation is focused more on gaining relaxation, achieving self-improvement and promoting stress reduction. The latter is commonly practice because the objective of doing so can easily be attained. Nevertheless, secular meditation is founded on spiritual meditation, which emerged in the development of the different religions practiced in the world today.
To better understand the origins of meditation and how it works to transform a person’s mental, spiritual, and physical state, here is an overview of the meditative practices of some of the world’s major religions. Majority of them dates back to centuries.

Zen Buddhism
One of the most popular Buddhist schools in the world today is Zen Buddhism. The religion came to Japan from China. The teachings of the Buddha spread beyond the borders of India to countries in mainland Asia, traveling eastward and westward with traders taking the Silk Route. In Japan, the form of Buddhism that is now widely practiced amongst the populace started developing in the 8th century. Dosho, a Japanese monk established the practices of Japanese Buddhism after returning from China and learning about the religion. Dosho established the very first meditative hall in the Nara Prefecture and from that time onward, meditation has been established as an important element of Zen Buddhism.
Meditation in Christianity
Among Christians and Roman Catholics, meditation is more commonly associated with monks and nuns who have sworn to a vow of silence while meditating on the Word of God. This idea of engaging in meditation may be difficult to understand, especially amongst Christians who relate meditation to Eastern mysticism. Nevertheless, monastic life is not the only area where meditation plays a role in Christianity. The Bible is believed to have passages describing meditation, particularly in the Old Testament. John Main, a Benedictine monk who believed that repetitive prayer is a form of meditation, promoted the important role of meditation in Christian life. Some scholars point out that praying the Holy Rosary is a form of meditation as well.
Meditative practice in other world religions
In Islam, a traditional form of contemplative meditation is mentioned in the Qur’an, which emphasizes on reflecting about the nature of the Universe. This form of meditation is known to Muslims as “Tafakkur.” Sufism is the other form of meditation in the Islamic traditions and this is more mystical in nature. Although it is much more complex in nature, millions of people practice this kind of meditation. It is a sect of Islam that focuses on true spiritual cultivation. Moslems consider meditation as a method for spiritual cultivation. This practice is also believed to facilitate relaxation of the mind and body in order to facilitate the search for divine wisdom and guidance.
Meditation is widely practiced in modern Judaism as well. Kabbalah is a system of mysticism that involves meditative practices. Generally, meditation is either instituted in formal services or applied more informally while engaged in unstructured praying activities, particularly those that are executed in solitude. There are some who combined it with worship. Nevertheless, the practice of meditation takes many forms in the Jewish religion.
Aside from the two situations mentioned above, traditional Jewish practices such as intuitive methods, visualization, analyses of philosophical and mystical concepts, and in the combinations of Divine names. It is important to note that major religions of the world have meditation as part of their beliefs. They considered the practice as a way to be one with their God.

The Most Powerful Meditation You Can Do! ( Connect with God!) I saw this on YouTube and I thought that it was interesting enough to share with you here. So, if you happen to have 49 minutes and 25 seconds to spare you might also find this interesting as well.